As one of the shows for stars in the entertainment industry, Knowing Brothers has received a lot of attention from TV viewers in recent years. The jTBC variety show is increasingly proving viral on YouTube with a series of million-view clips. Here are the top 10 videos with strong coverage of Knowing Brothers compiled by Koreaboo site, which brings together many famous names of the Korean music industry. 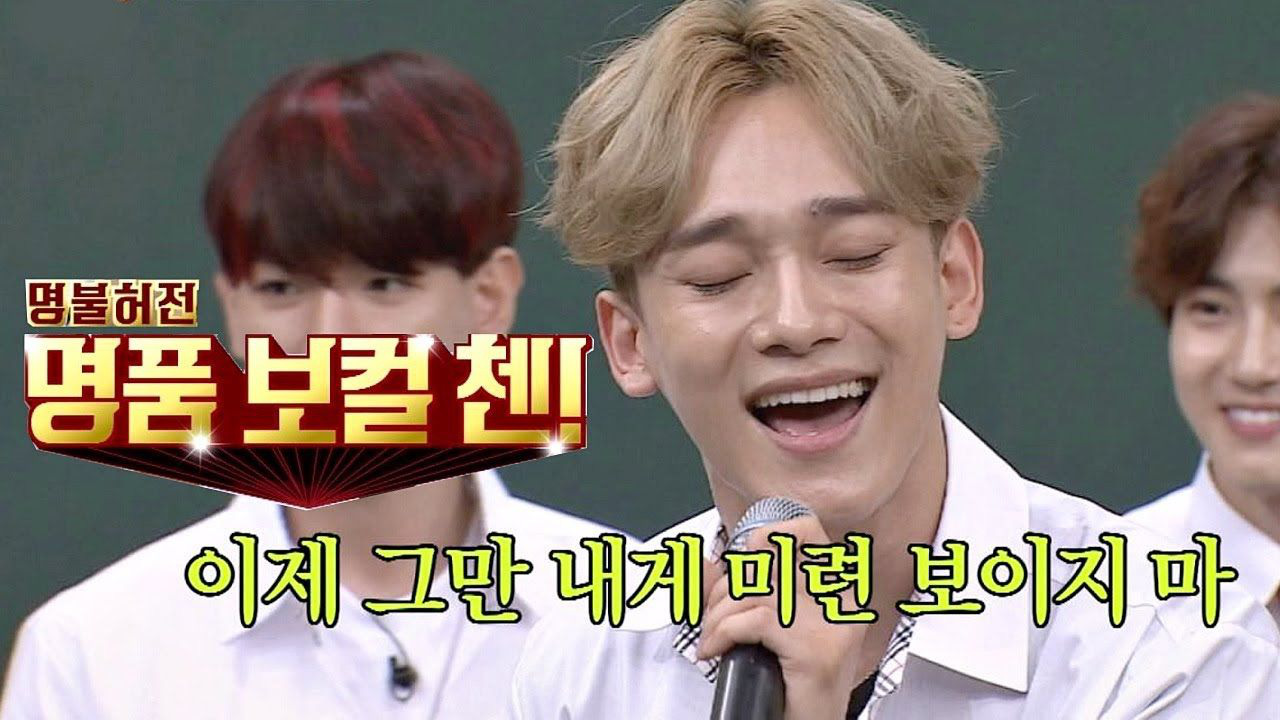 Famous in the idol world with a powerful vocalist, Chen became feverish at the Knowing Brothers when he perfectly performed the cover of the song Tears in the female voice tone.

Debut at Knowing Brothers with a series of hits, BLACKPINK immediately enrolled in the chart of artists with million-view videos at the popular jTBC variety show. 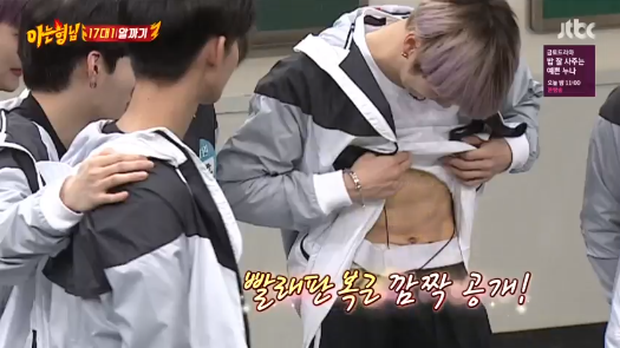 With just a few seconds of showing off her 6-pack abs, the National Center is able to bring back a clip of nearly 15 million viewers. This is also the time when the name Kang Daniel is storming the music industry with great success from Produce 101. 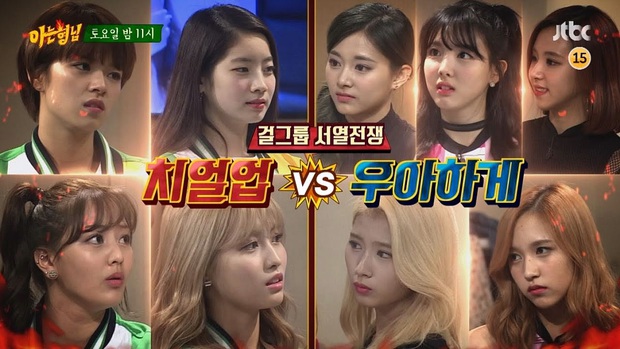 TWICE is the next name to appear on this list with a humorous skit that caused a storm YouTube in 2016. The members divided into two factions to fight and push the opponent into many “half-hearted and funny” situations. The entertainment ability of the JYP girl group is also noticed by netizens here! 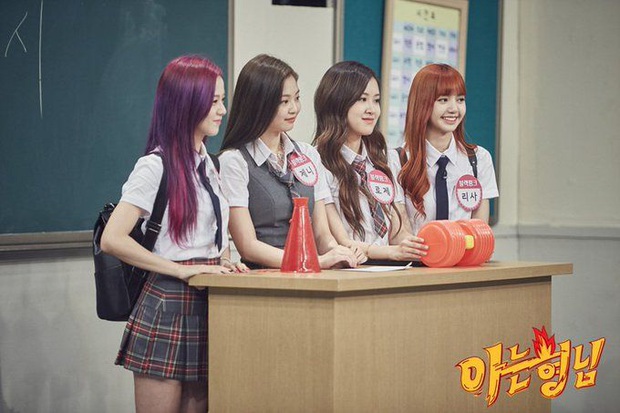 Besides the video showing off the choreography, the hot power of BLACKPINK is so strong that the performance version with the group’s introduction also has huge views. This is also the rare record that any idol group can achieve when joining the Knowing Brothers for the first time. 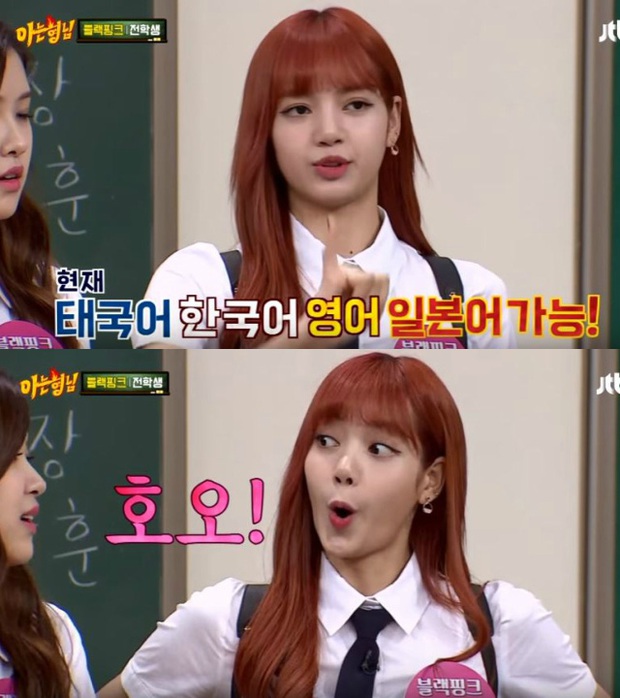 As expected of BLACKPINK’s “fan draw”, with only a short share, Lisa has owned a video of more than 20 million viewers. In this broadcast, she revealed that she can speak 4 languages ​​including Thai, Korean, English and Japanese. It is known that Lisa currently knows a little about Chinese after working as a consultant for Thanh Xuan With Friends season 2. 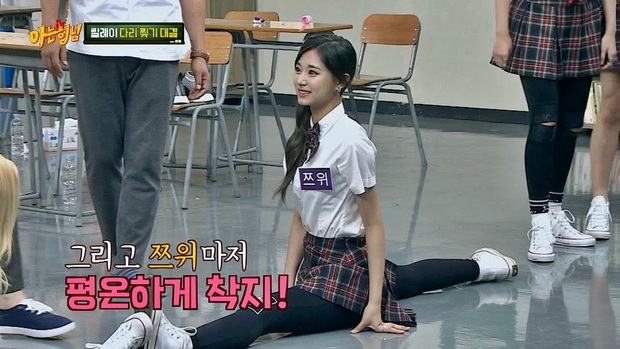 The challenge of showing off toughness is the most notable point in the broadcast of the JYP girl group. The whole group performed the “light as pink feathers” horizontal posture, making the audience even more admiring about the capacity of 9 beautiful girls. The DNA version of the 7 excellent BTS boys’ school uniforms has earned more than 22 million views on YouTube, proving the group’s strong coverage in recent years. 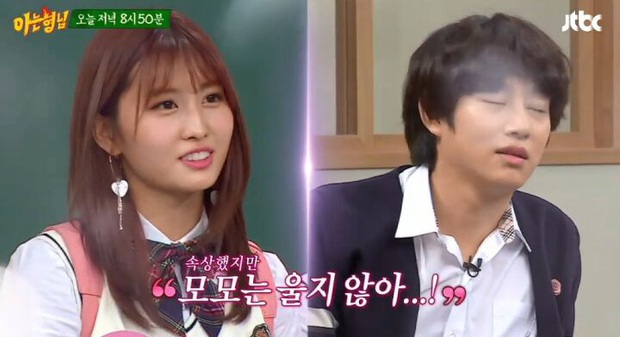 Before officially dating, Momo and Heechul used to be pushed by fans thanks to cute interactions at many TV shows. During a broadcast of TWICE, Momo quickly accused Heechul of “betraying” him for repeatedly choosing his tablemates who are other female artists. This lovely moment brought in 22.9 million viewers on jTBC’s YouTube page.

With her breathless salinity, Lisa officially leads the top 10 million-view videos chart of Knowing Brothers. The dance “catching a taxi” and picking a standard Thai style star helped her become the most beautiful and cutest entertainment star of the show for nearly 5 years.

Having trouble turning off the music, BLACKPINK boldly sang "vegetarian" and TWICE caused controversy because of embarrassment, and was suspected of lip-syncing