7 idols Kpop: Joy – Sana is famous for her 180 degree change, what is Jennie’s (BLACKPINK) secret?

Normally, right from their debut, female idols in Kpop groups will be oriented to a certain image. In order to easily attract fans in many genders, ages, and interests, female idols often divide the opposing idol schools, in which the most popular are cute and s/e.x/y.

However, there are still a few idols who stand out with their “chameleon” image, which makes many people fall in love because they can diversify in both cute and s/e.x/y aspects. Therefore, it is not uncommon that these idols are also famous as “fan trees”, possessing a huge fan base.

Referring to Jennie, perhaps fans will immediately think of a cold, luxurious and charming image like a tycoon lady. It is not surprising that the 1996-born female idol possesses a series of “deadly” s/e.x/y  features such as a slim body with a compact waist, ivory bare shoulders, and a straight shoulder shape like a hanger. However, people also know the image of a cute Jennie and banh beo with a plump round face and chubby cheeks like famous dumplings. Jennie’s secret is that her cheeks with dumplings have a variety of emotions when they are strong, sharp, and sometimes indifferent, making her the most “fan attraction” in the group. 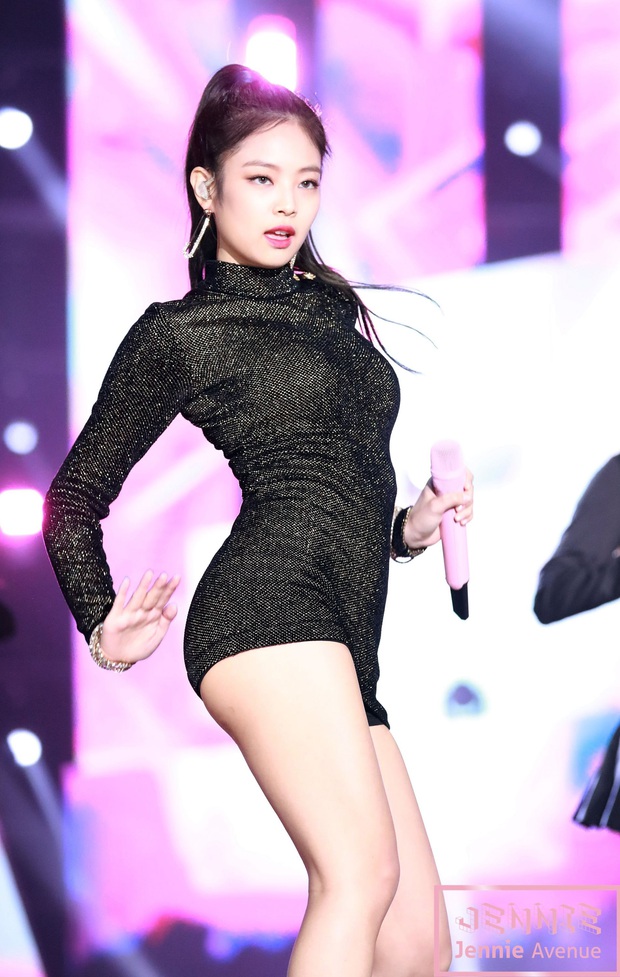 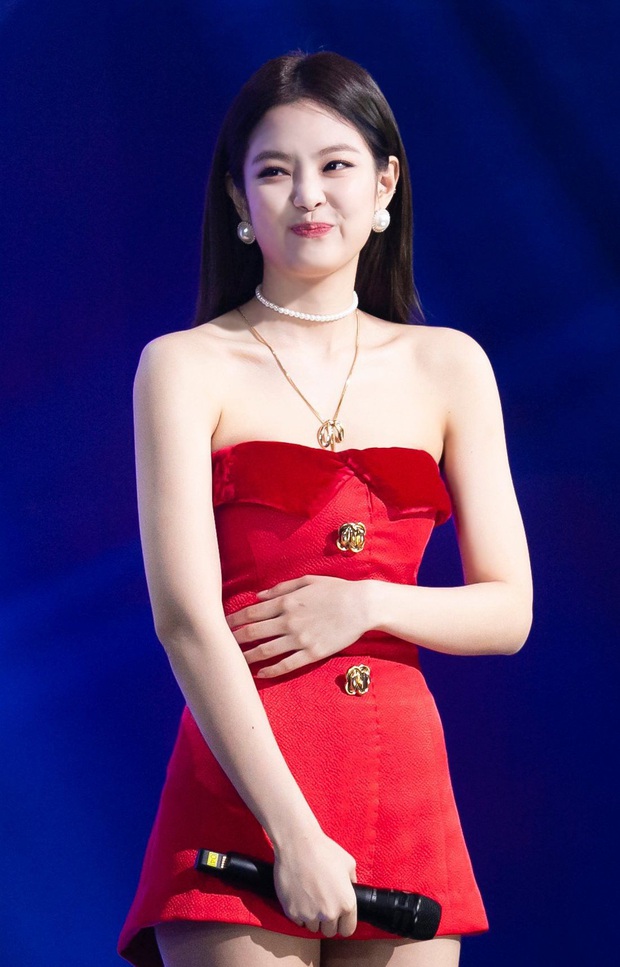 The BLACKPINK beauty is all s/e.x/y with a slim body, perfect for every line

Perhaps the second most spectacular visual transformation in Kpop deserves the name Joy (Red Velvet). From a female idol who was criticized by netizens for her chubby appearance and chubby face, Joy is now one of Red Velvet’s beauty icons, even a representative for the definition of “cute and cute idol. s/e.x/y “by Kpop.

Joy is fortunate to have smiling eyes and a very radiant smile, right at the beginning of her debut, she has attracted countless fans thanks to this. After successfully losing weight, the female idol becomes a s/e.x/y icon with a very standard body, long legs, and a captivating charisma. 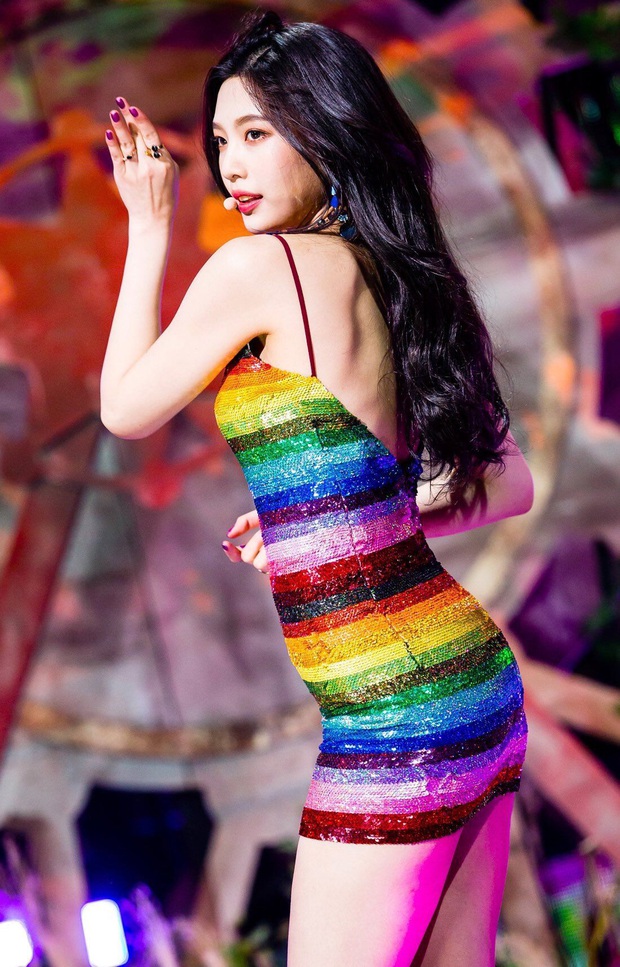 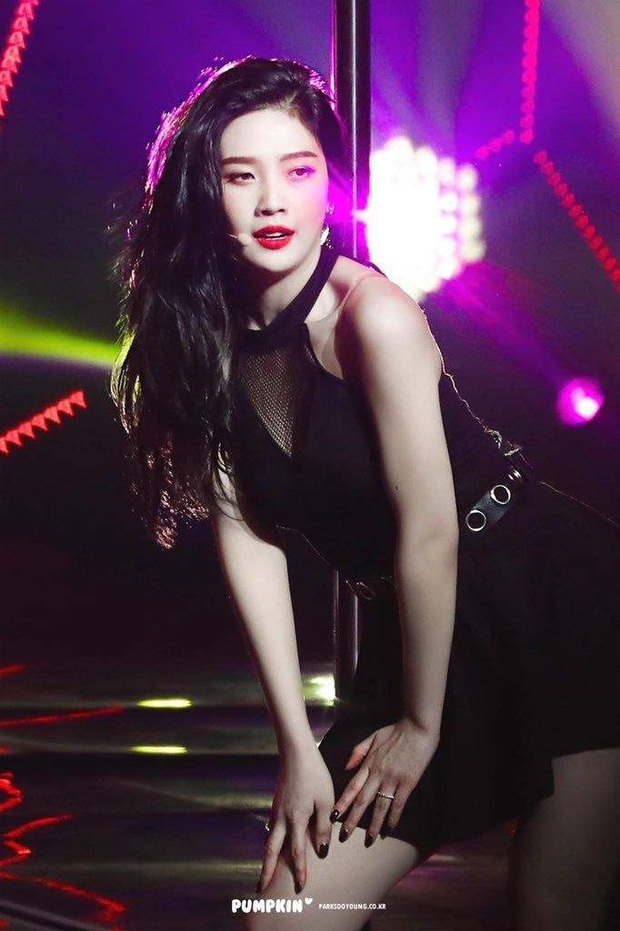 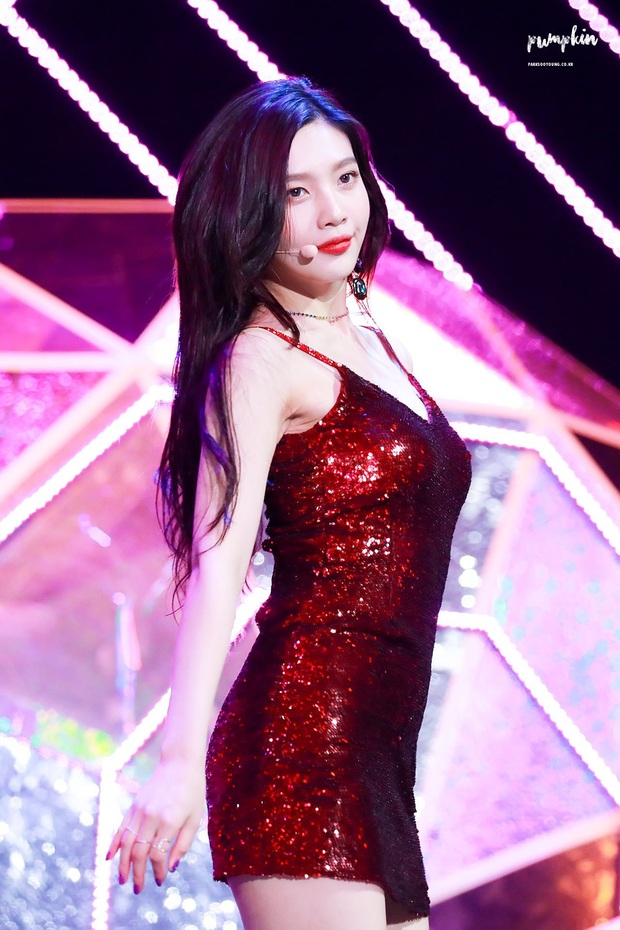 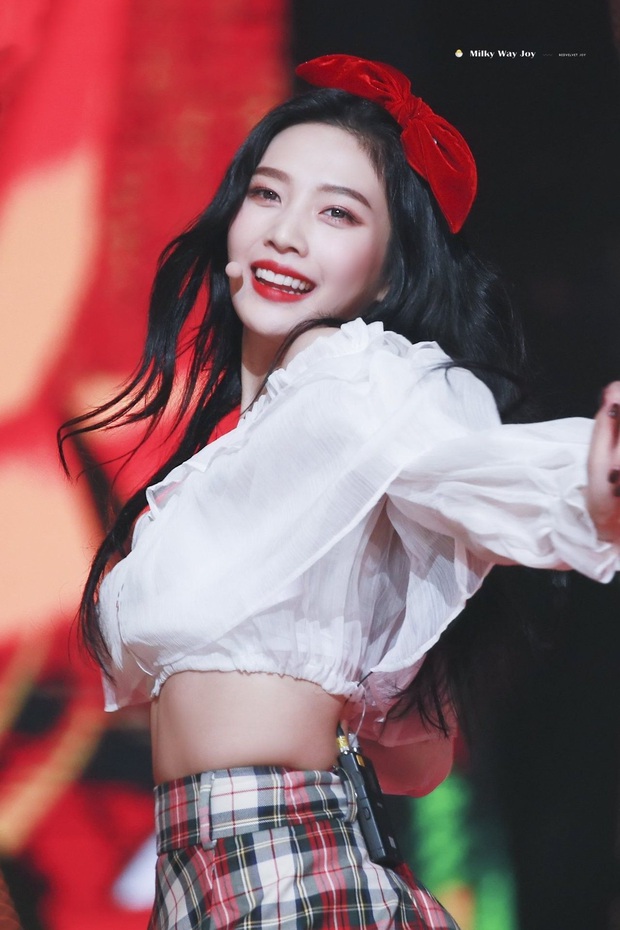 Although TWICE has been pursuing a bright and lovely concept for a long time, this cannot stop Sana from revealing her seductive side. The shy and sweet Japanese “princess” today has “transformed” into a s/e.x/y queen . So sometimes, the female idol, born in 1996, makes people fall in love with a series of charming and enchanting stage moments such as “floating through the heart”. When it’s cute, it’s all cute, when it’s s/e.x/y, it explodes, fans want not to “fall” for Sana. 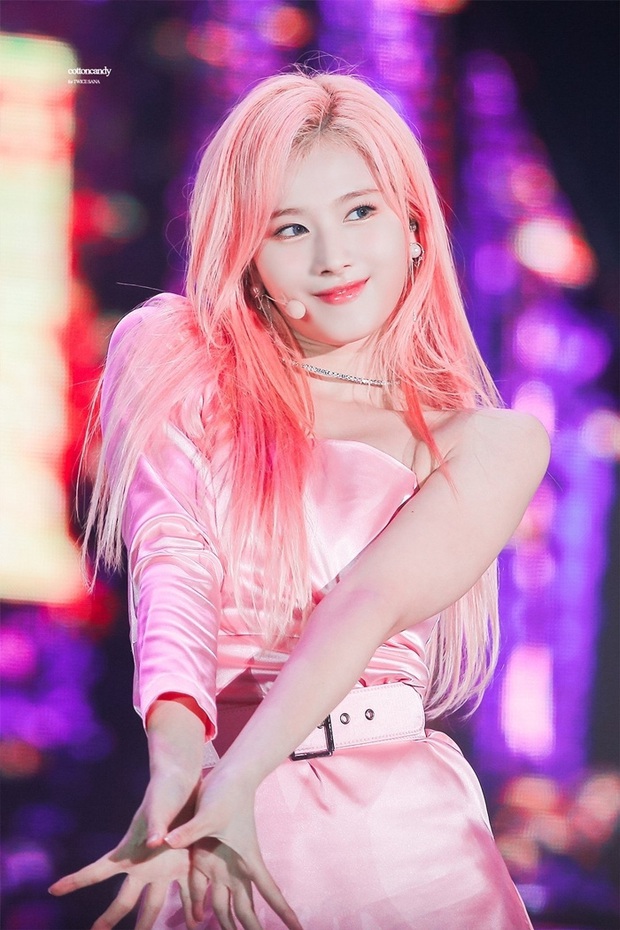 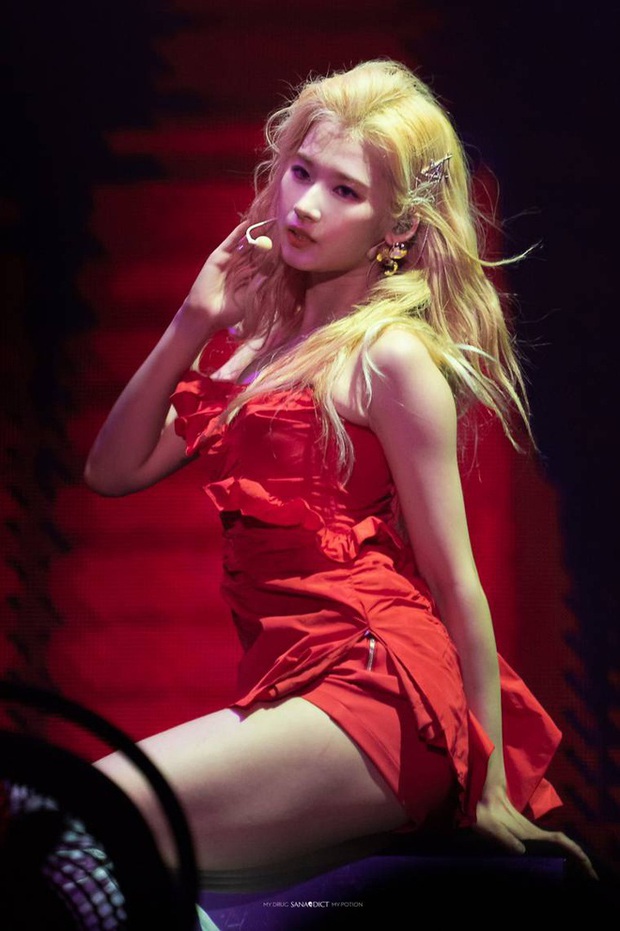 Although she only debuted in 2018, Soojin has been dubbed the “HyunA new version” thanks to her s/e.x/y aura, no less than her senior in the same company. In particular, her “strange” beauty and lovely plump face make Soojin create many extremely diverse expressions, when needed, she can be all cute. 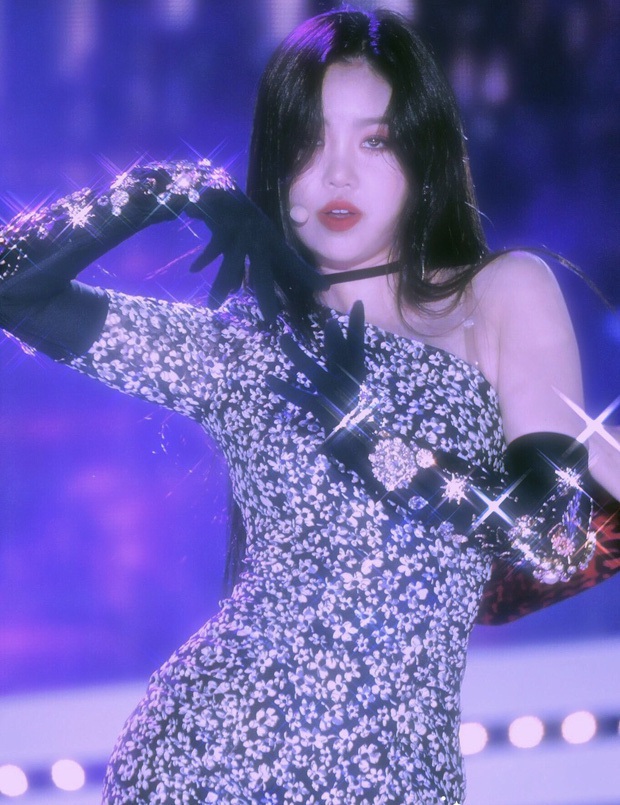 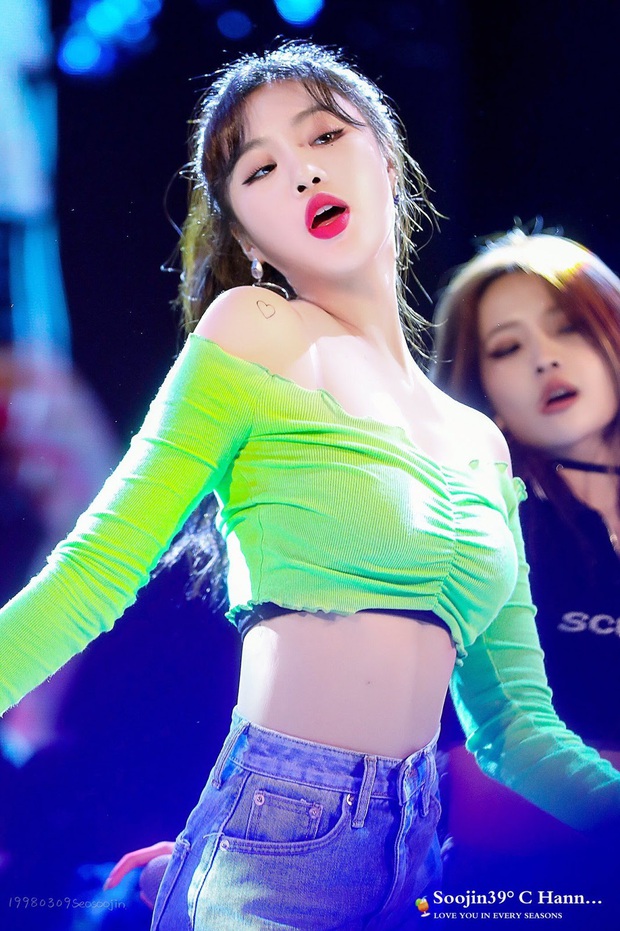 The center ITZY has long been famous for a long time thanks to her charismatic and attractive beauty. However, she was once considered the “famous but not a piece” center of ITZY because despite being assigned to the position of group representative, she is often overwhelmed by other members, not having many opportunities to show her talent. and your own charm.

However, recently, the center has finally been recognized by the fastidious netizens when making a strong impression on her excellent rapping skills, beautiful appearance and a confident spirit, cute at the right time and s/e.x/y when needed. . This proves the reason why she has been “dressed in shoes by JYP” for the center position since her debut. 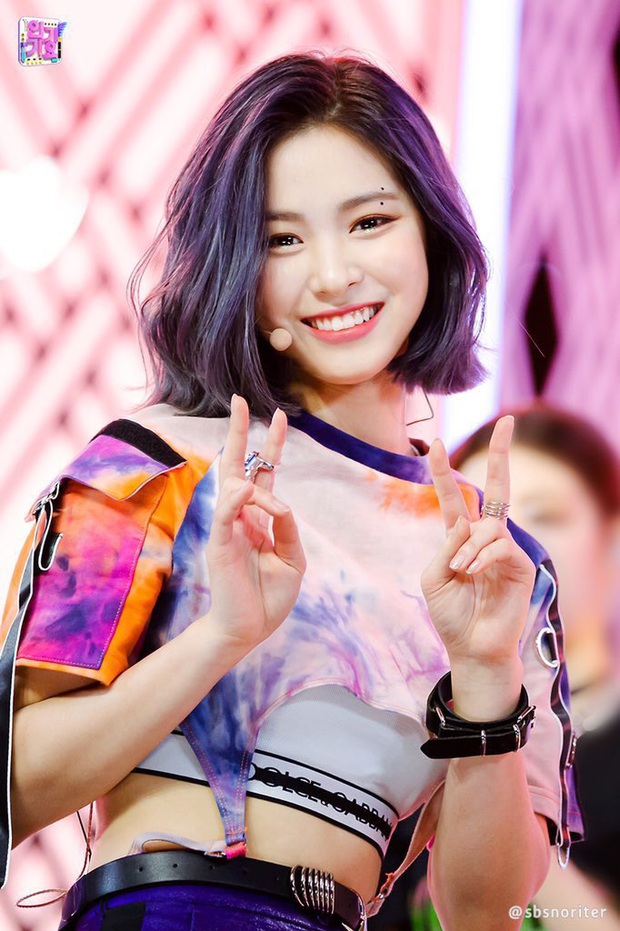 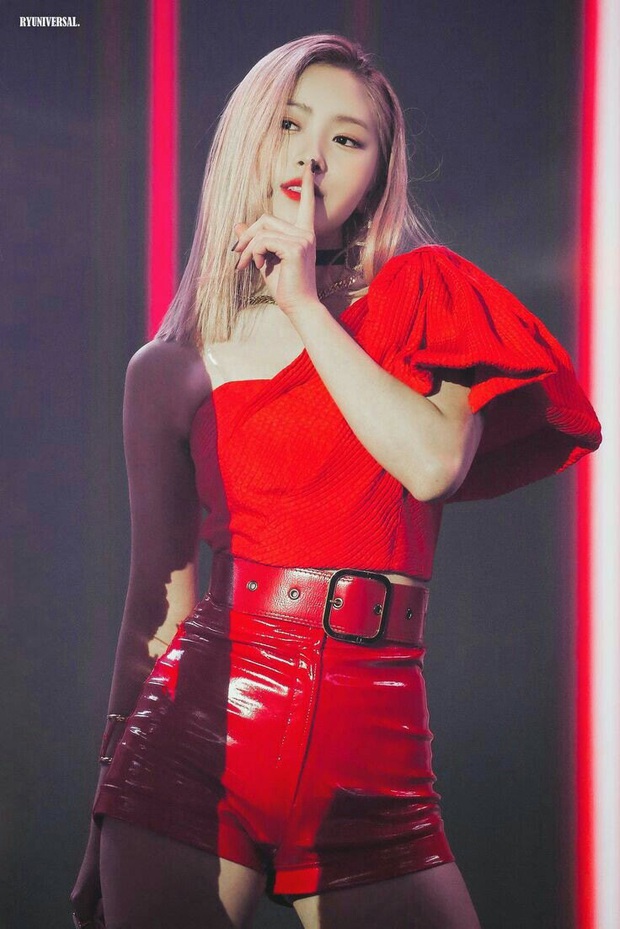 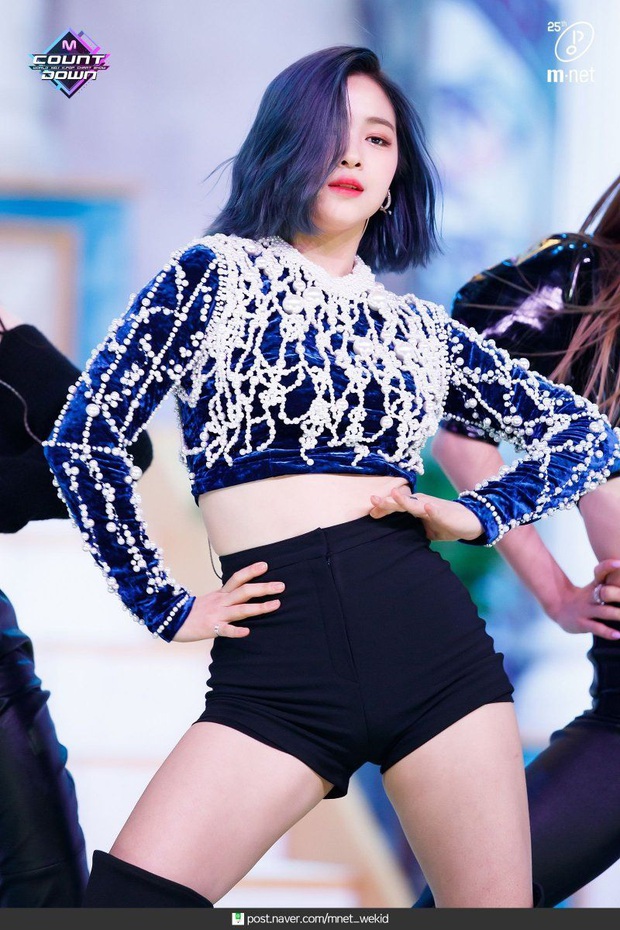 Yeeun is considered a symbol for CLC’s girl crush concept. Not only beautiful and talented every time he appears on stage, Yeeun melted fans by her strong charisma. With her charm and charisma, Yeeun has received a lot of love and attention from CLC fans in particular and Kpop fans in general. 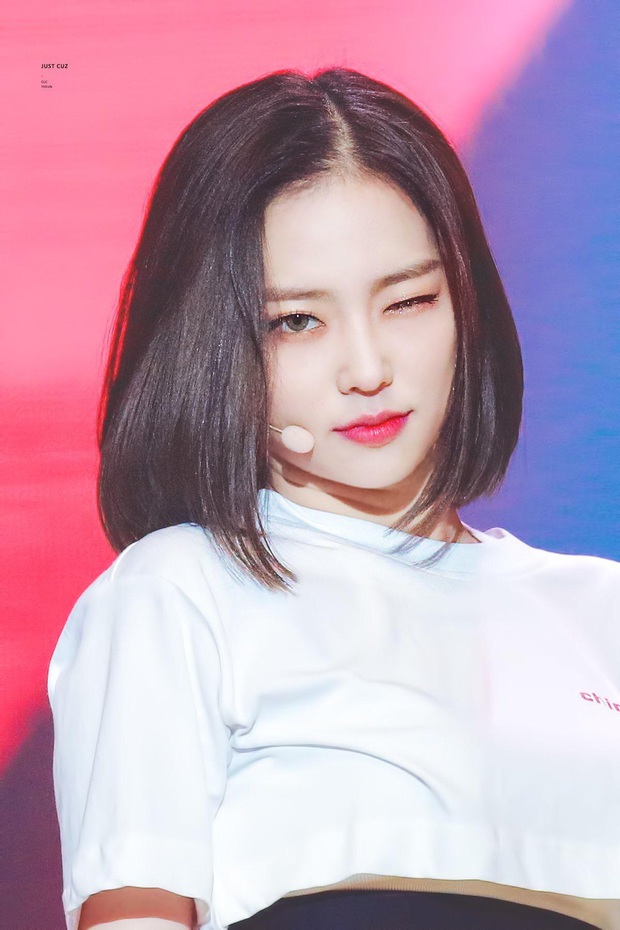 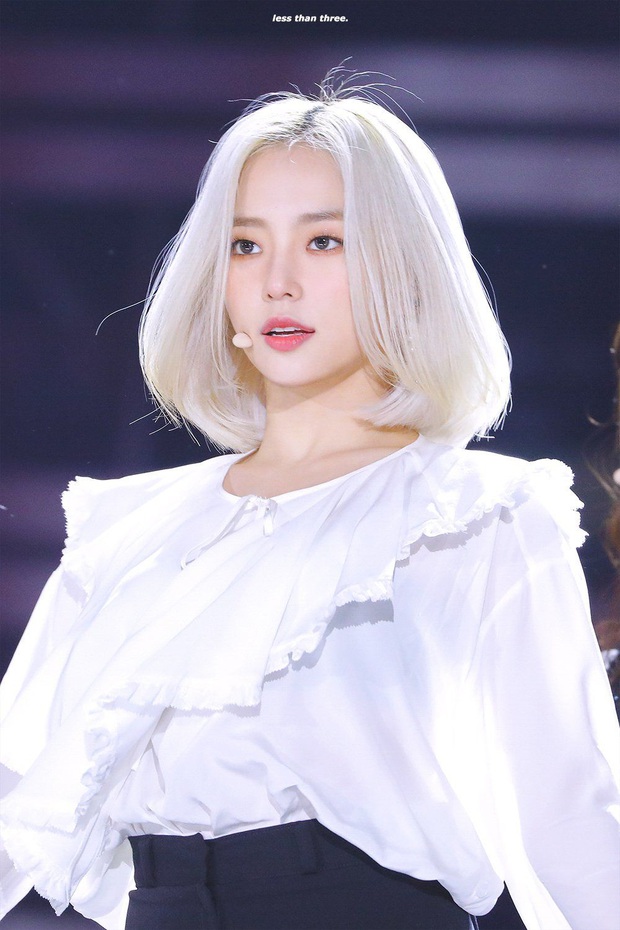 Jiho possesses a very beautiful and splendid beauty, radiant. However, when looking closely, fans immediately see the look and aura of a handsome handsome man. Possessing a top-notch appearance and charisma and flexible transformation, being both charming and cute at the same time, Jiho of course becomes a “magnet” that attracts fans. Appearance and charisma are “not the right type”, but Jiho’s name has not been exploded. 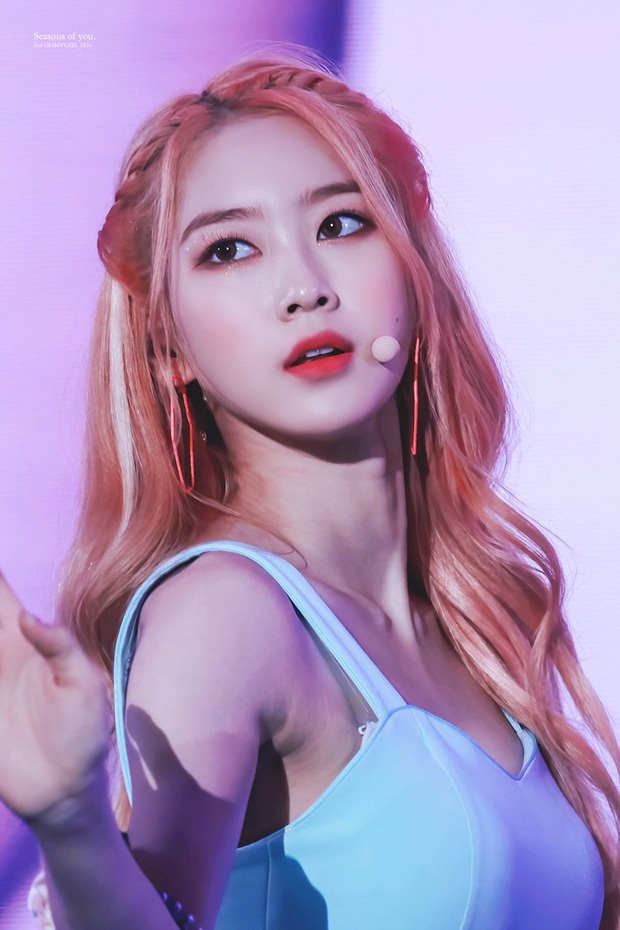 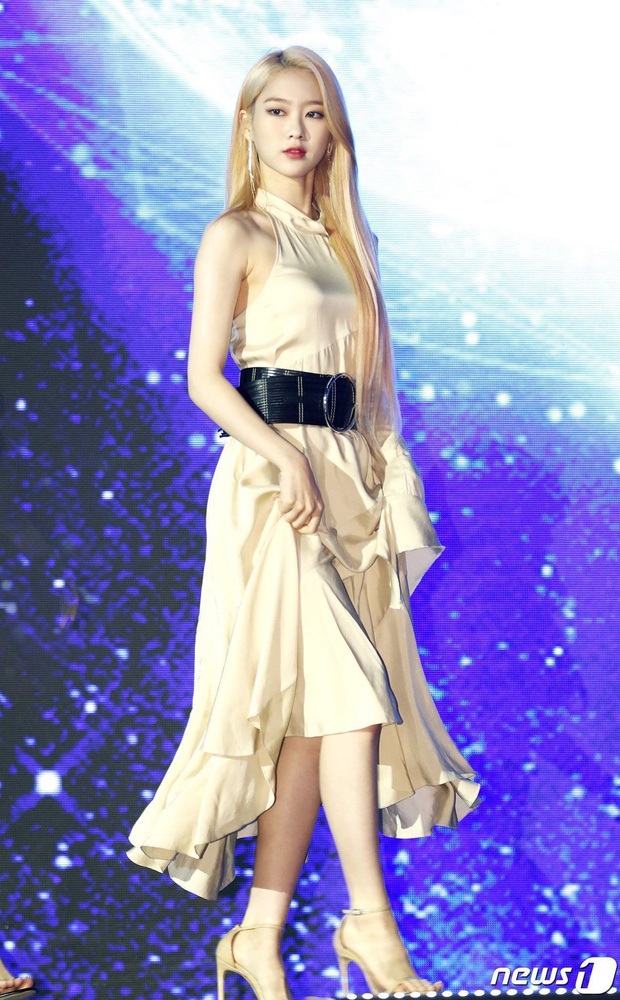 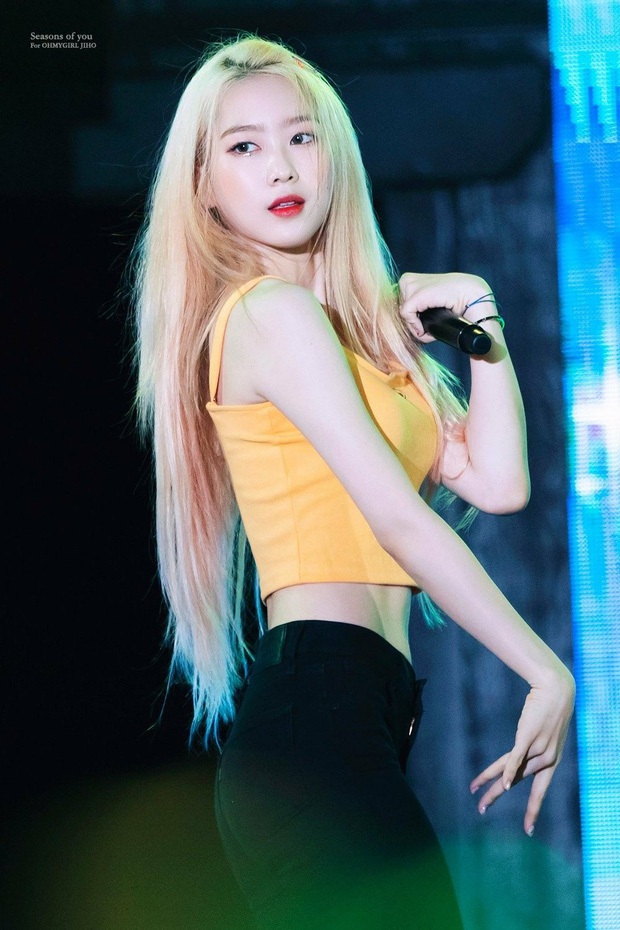 BLACKPINK is entangled: Cnet is angry because a clip of 4 members hugging pandas while making up, controversial intimate action